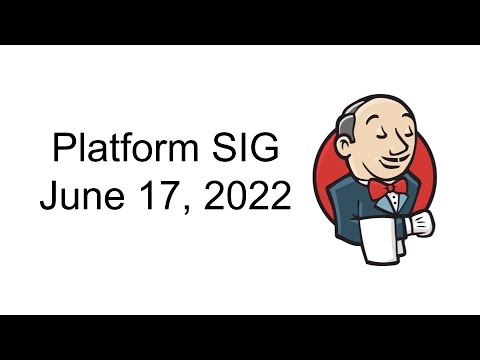 While a lot of companies are already adapting Java 17 now I wonder why we still put in a lot of extra effort to make Jenkins Java 11 compatible right now. Wouldn’t it make more sense to directly jump to Java 17?

I wonder why we still put in a lot of extra effort to make Jenkins Java 11 compatible right now. Wouldn’t it make more sense to directly jump to Java 17?

We could switch weekly.ci.jenkins.io from Java 11 to Java 17 after next week’s release. I don’t think that the project is ready to switch other production instances to Java 17 yet.

That having been said, Mark is correct that Jenkins itself has not been deployed widely on Java 17, and there are two known categories of problems (discussed in the above meeting) that are difficult to scan for and specific to running Jenkins on Java 17. We would need wider adoption of Jenkins on Java 17 to be confident that more of these problems do not exist.

As my forthcoming blog post about Java requirements will explain, the Jenkins project has historically not required a new Java version until adoption of the preceding version is in a decline. Adoption of Java 17 has not even reached a peak, so requiring Java 17 would go against historical precedent.

The Oracle Java 11 EOL is September 2023 and the Red Hat / OpenJDK / Adoptium Java 11 EOL is October 2024, so if we want to be consistent with historical precedent, we better get users up to adopt Java 17 quickly. I will be pushing for this aggressively. We have already backported Java 17 support to 2.346.1, and I will be lobbying to get ci.jenkins.io upgraded to Java 17 as well.

Many thanks for this awesome work!

The infra team could absolutely start trying to user JDK17 on our private controller quite soon.
We need to check the “actual known issues” to be sure it would not cause too much trouble at first, but could also be really a way to provide valuable insights WDYT?

We need to check the “actual known issues”

What actual known issues? I am not aware of any.