Support of jenkins on amazon linux 2

Or any document that mentions the support of jenkins version on amazon linux 2 ?

Amazon Linux 2 was originally derived from Red Hat Enterprise Linux 7, though it has evolved further away from RHEL 7. Choosing to use Amazon Linux 2 means that you’re choosing to use components from CentOS 7. CentOS 7 is a very old Linux operating system.

The Jenkins Linux support policy page does not mention Amazon Linux 2. However, it is actively tested by core automation in the ci.jenkins.io packaging job. It is a level 1 platform based on that automated testing in the packaging job using the rpm format. 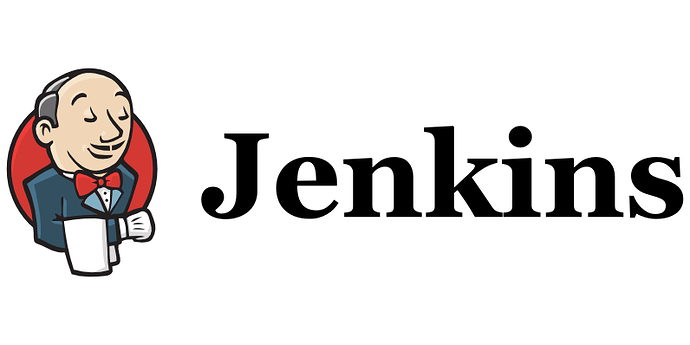 There are users that have reported that it works when using the rpm files and the CentOS installation instructions. You can read their experiences in the Jenkins issue tracker.

I personally think it is a mistake to switch from CentOS to Amazon Linux 2. If you are incurring the cost and effort of switching from CentOS, why not switch to a newer release of Alma Linux or of Rocky Linux rather than remaining on a distribution derived from RHEL 7?